Sometimes, you don't even realise how much you need magic again

I’ve done a lot of searching, and I think I found something – and it’s how to find magic. To make you understand, I need to tell a story.

See, the world has thousands of beaches. Beautiful views. Amazing temples to its patheon of pantheons of gods. Iconic monuments. Places of rememberance of various horrors.

I still remember being in Morocco, my first big trip as an adult. The minarets with their calls to prayer hovering over the city, its melody lifting the spirit. The winding alleys of the ancient medinas, so easily leading to the unusual feeling of being lost in a maze of mutual chaotic design. The endless soft, brutal dunes of the Sahara, a function of infinite death. The markets, smelling of spices, people and freshly butchered blood. 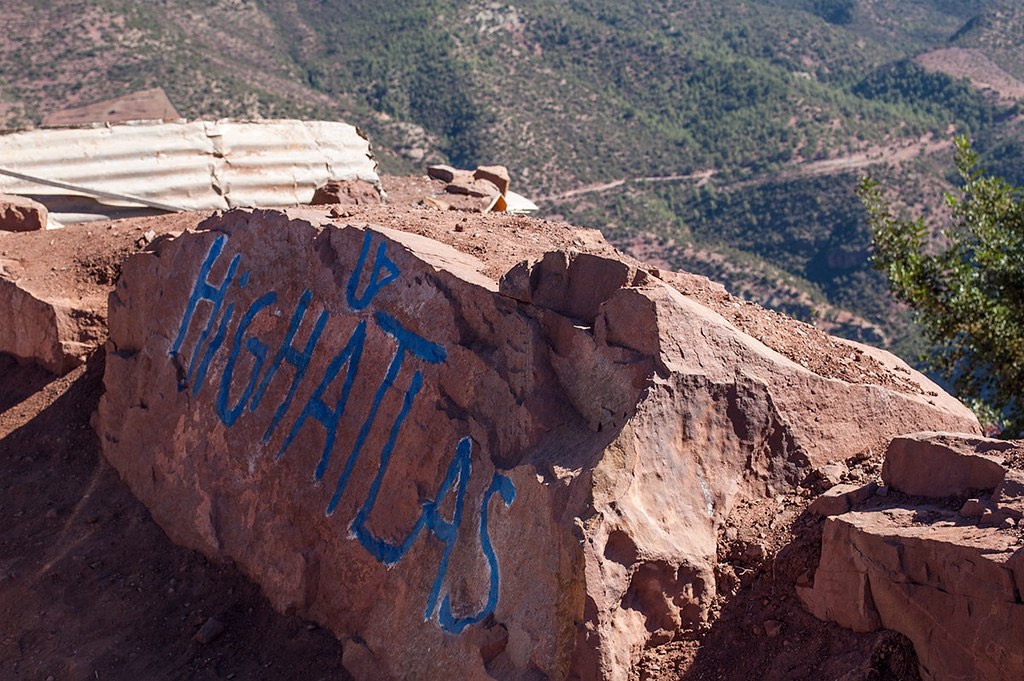 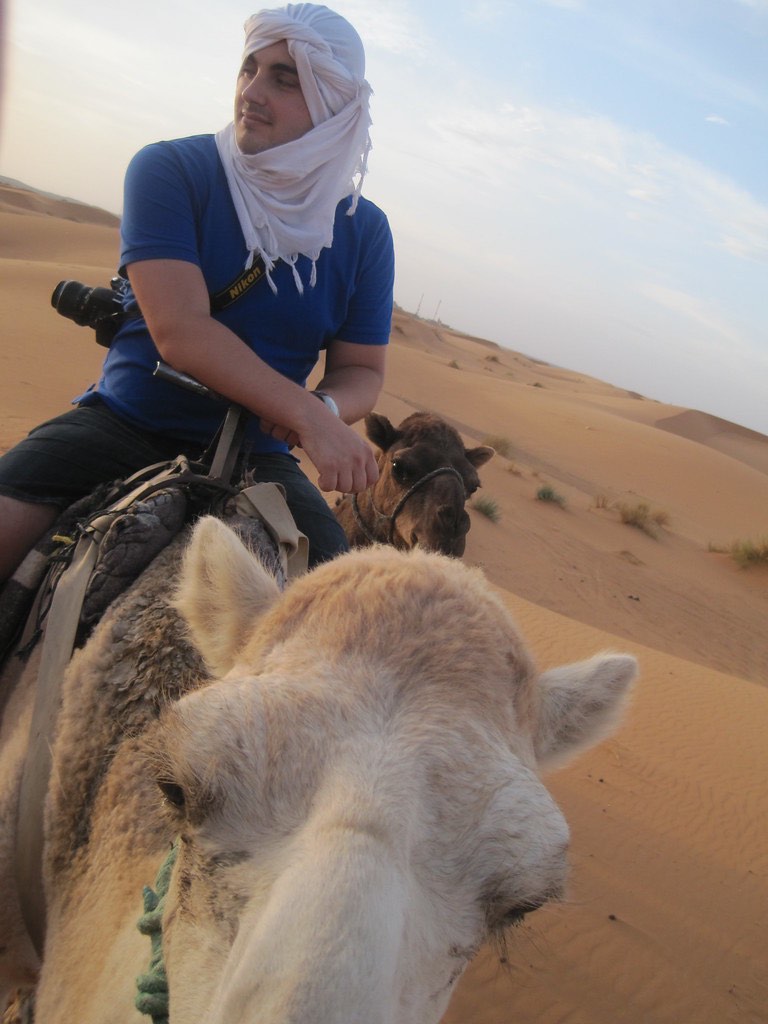 Riding camels in the Sahara 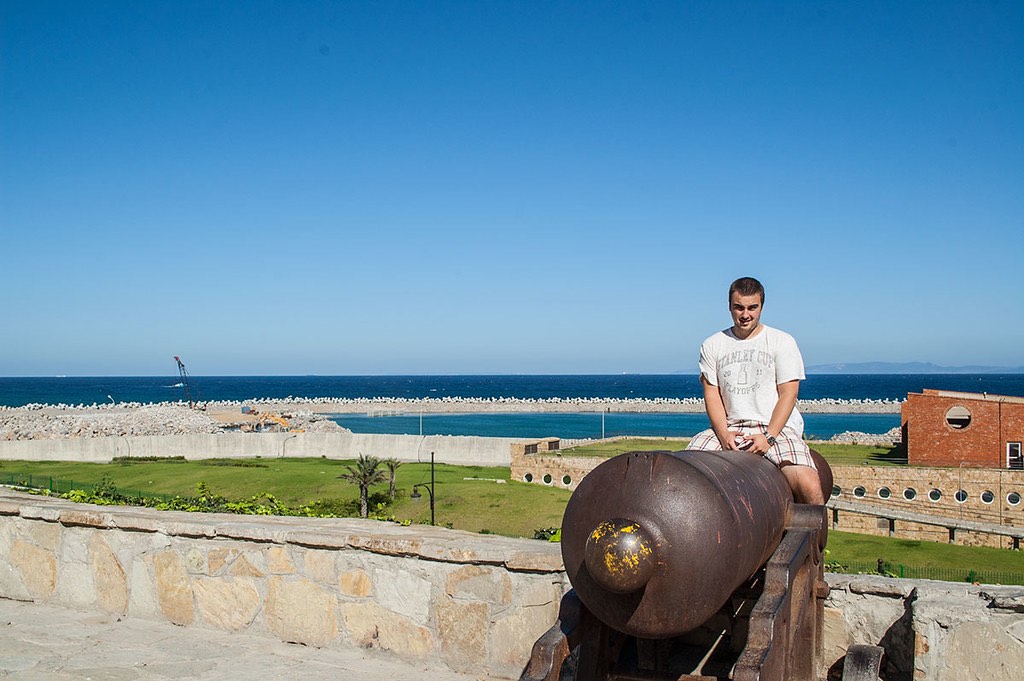 Sitting on an old Spanish cannon in Tangier 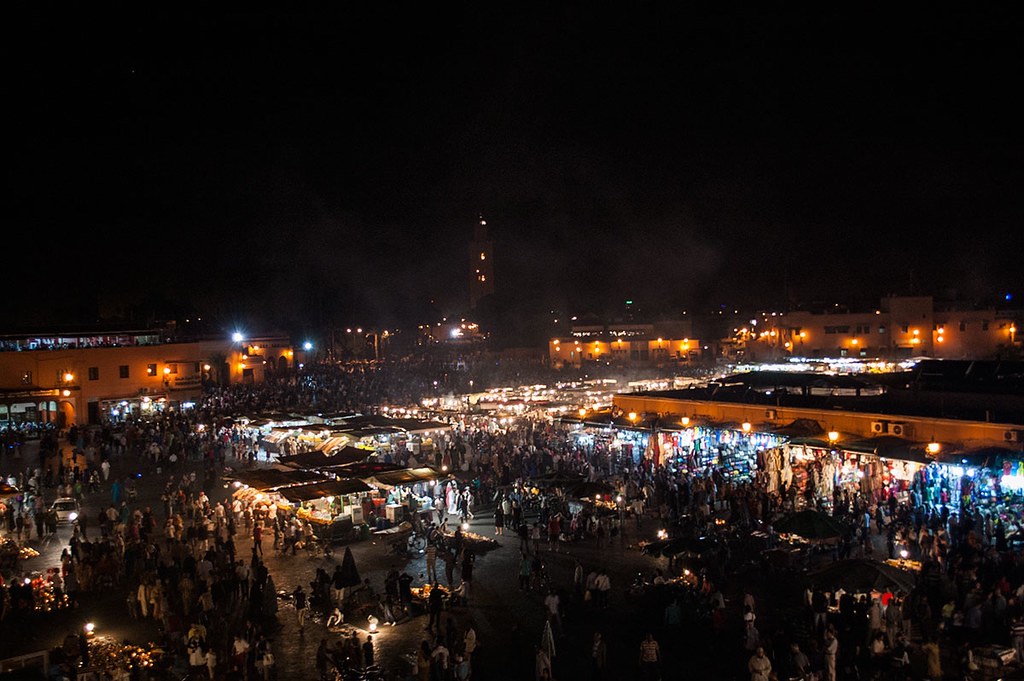 A market at night 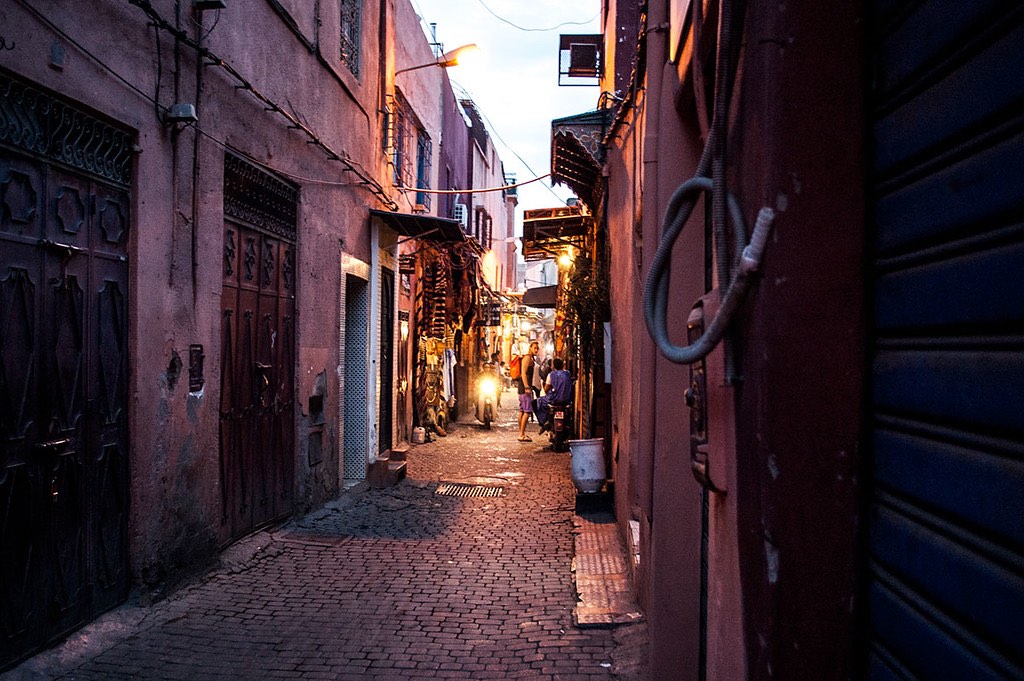 Alley running through the medina 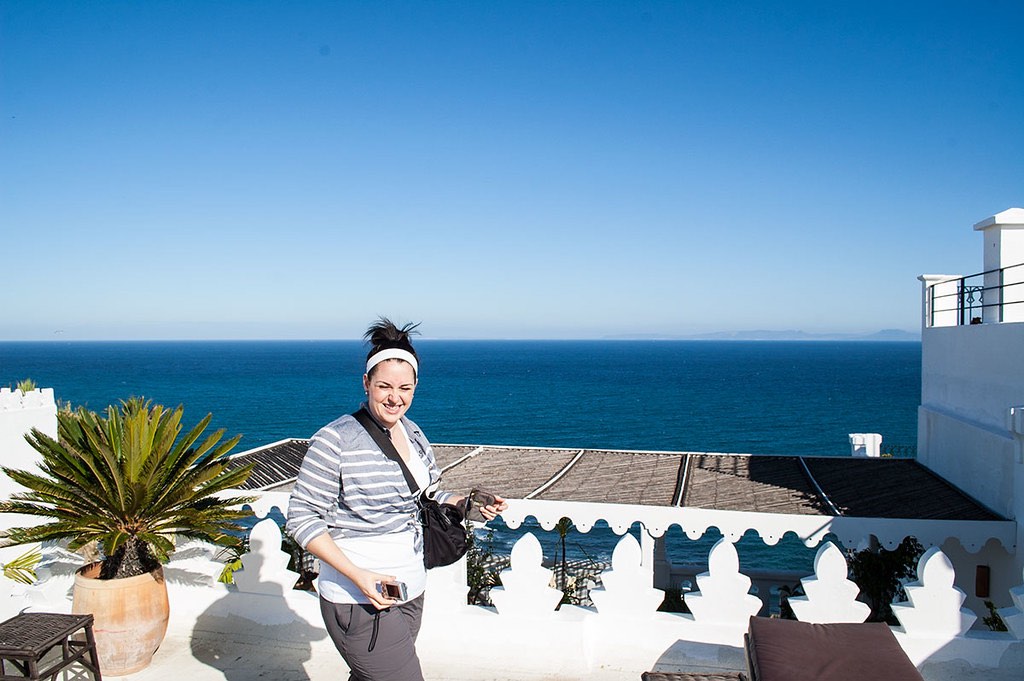 The beautiful blue Mediterranean in the background at Tangier 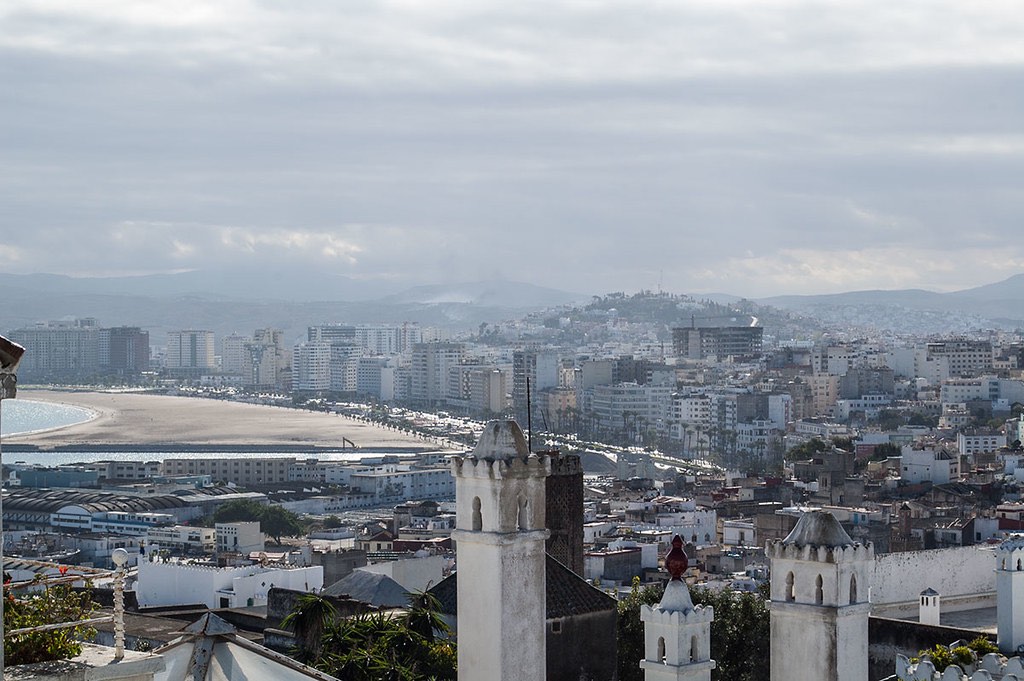 The white plaster buildings of Tangier 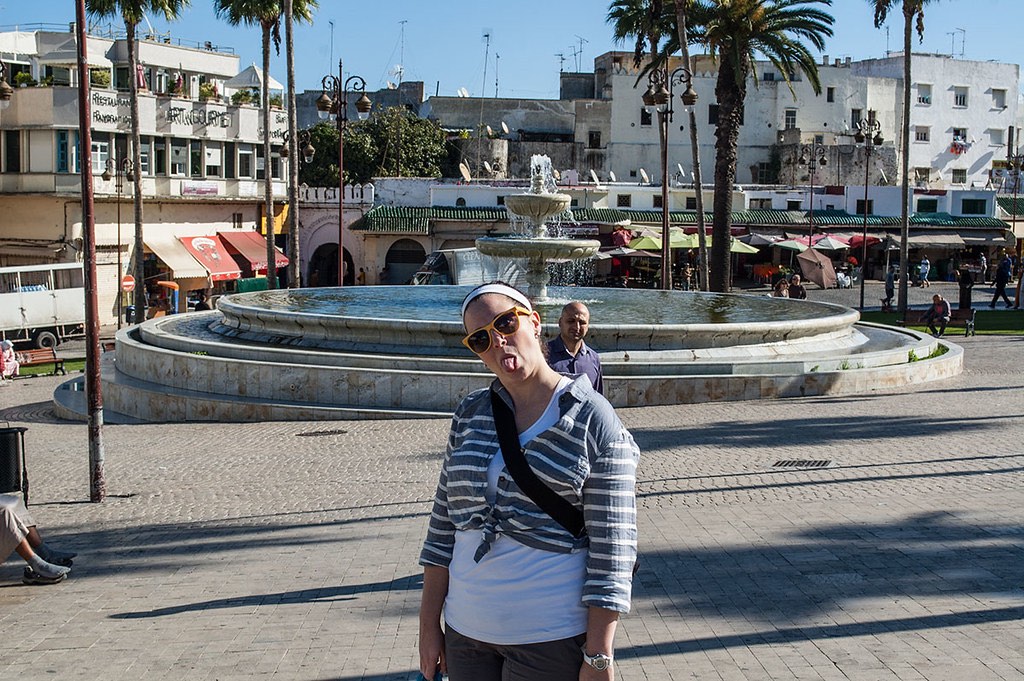 A water fountain in the Grand Socco in Tangier 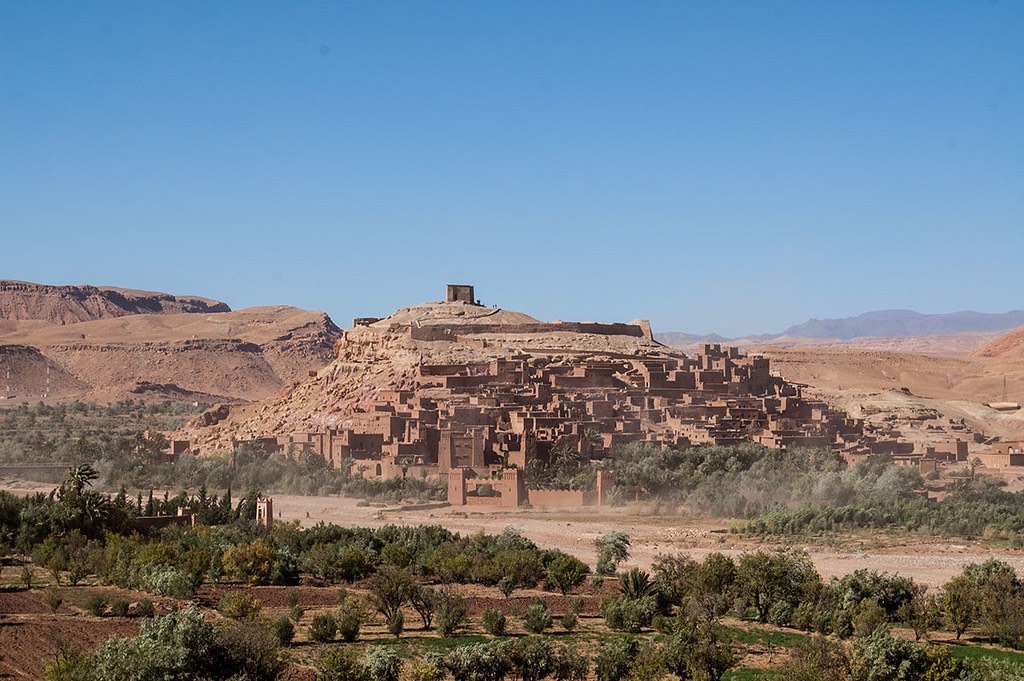 And how could we forget the fake ancient Egyptian temples in the middle of the desert used as movie sets!?

That trip was in 2013, and since then, I’ve been on many more all over the world. I have gained so much knowledge, and that was part of the problem.

“I’m all templed out,” I said to my friend as he and I walked through the Wat Phra That Doi Suthep temple in Chiang Mai, Thailand. This was supposed to explain my indifference to the beautiful golden spires, the carvings of wood and stone, the incredible views over the city, and the smells of incense wafting through the sun-soaked air.

It’s almost like giving a shit about it took effort.

I’ve seen it before. Buddhist temples in Vietnam, in Cambodia, in Bangkok. And more broadly, places of worship like European cathedrals in Spain, Italy and France. They all have the same feel, a grandiose container around the structured devotion these places are supposed to exhude. The Church of the Sepulchre in Jerusalem is, after all, not that different in terms of intent than Angkor Wat.

So it’s easy to forget their individual character and simply walk through it, and treat it like a stranger on the street passing by, with nothing but a side glance to connect yourself to it.

I read the review online, doesn’t really seem worth it.

I’m all templed out.

The reverse of wanderlust, or a growing disenchantment in the Max Weber sense (sorry about the academic babble), just not as a devaluation of religion but a devaluation of the very reason for being there in the first place. I think back to the me that went to Morocco, inspired by everything, embracing the opportunity to undo my own ignorance of what I see, a genuine curiosity about everything. And I compare that to now, where I have just gone through a stint of convenient apathy overruling the chance to experience something amazing.

Not everything is amazing. There are many things out there not worth the time, money or energy. But what I realised is that my own pre-framing of the potential energy of something had changed, replacing the giddy me of 2013 with one who feels like there’s nothing to gain from yet another temple.

Well, I don’t like that me, not one bit. And like a cancer, that sense of disenchantment had started metastasising to the rest of my life. Without a sense of wonder, I am nothing, just a being trapped in my own existence. Someone suspended in gelatin that absorbs the impacts on the senses until they’re dull and meaningless. Minutes turn to hours, hours turn to days, which turn to months without a sensation.

Yesterday night, we went to a full moon ceremony here on the eastern shoreline of Bali, Indonesia. A part of me did not want to go, because why would I care about some fancy drawn out dance marking an unremarkable monthly occurrence?

Children in traditional dress danced to chanting and Bali Rindik music. Holy water was splashed over offerings and on pilgrims, after several minutes of prayer. Meanwhile, the blood-red moon illuminated the scene on the black sand beach like a keyhole in the dark of the night. I could have missed it.

Part of being templed out meant that I didn’t feel like writing as much anymore, an activity that brings me a lot of joy. I think the moment at the ceremony was important because it was a time of relection, a turning point.

And you know what? It was worth to me exactly what I put into the experience. It’s not even like the ceremony had made some kind of profound mark on my life in of itself, it’s more that it’s the first domino of the changes I know I need to make.

This is not some kind of profound realisation that I lacked before. Of course someone gets what they put into something…but having a reminder of it is another thing entirely.

So, a reminder: The magic in life is the magic you sculpt into it yourself.

I (@fiiv) am a digital nomad and a web developer, currently in  🇳🇱  Amsterdam.